Each Georgia county has a probate court with a probate judge, who is elected for a term of four years in countywide partisan elections. Qualifications for this office vary. In all counties a candidate for probate judge must be at least 25 years old, a high school graduate, and a county resident for at least two years preceding the election. In larger counties, those with a population greater than 96,000, a candidate for probate judge must have practiced law for seven years and be at least 30 years old.

Probate courts, formerly called courts of ordinary, have original jurisdiction in the probation of wills, administration of estates, appointment of guardians, and involuntary hospitalization of mentally incapacitated adults. They administer oaths of office and issue marriage licenses. They also supervise the printing of election ballots and the counting of votes, and in some counties they have jurisdiction over traffic and compulsory school attendance laws. They may hold habeas corpus hearings or preside over criminal preliminary hearings. In counties with a population greater than 96,000, a party to a civil case may request a jury trial in the probate court. Probate judges may handle certain misdemeanor cases, traffic cases, and violations of state game and fish laws in counties where there is no state court.

The General Duties and Responsibilities of the Probate Judges Office as defined in the Official Code of Georgia and the Constitution of the State of Georgia are:

In addition to the above services, some Judges will also service in other capacities:

Peach County now offers the ability to pay Traffic Citations online or by phone.  To payline online click here. To make your payment over the phone call 1-800-507-0033 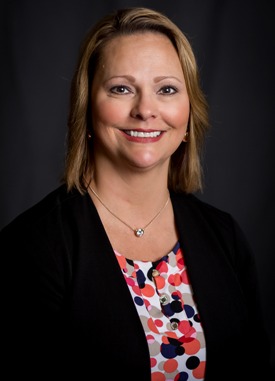 LEARN MORE ABOUT
THE PROBATE COURT