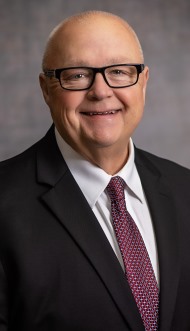 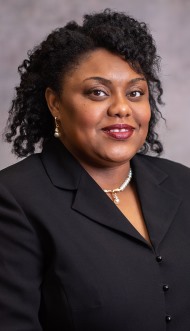 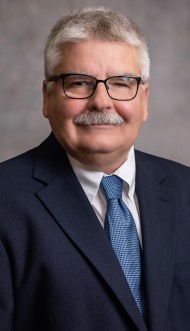 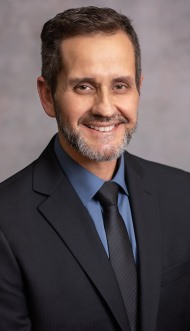 Peach County Board of Commissioners

The Peach County government, under the leadership of a five-person elected commission, provides high-quality essential services for Peach residents and as many other services as tax revenues allow.

The board meets on the second Tuesday of each month at 6 p.m. in the Public Meeting Room of the Peach County Commissioners Office located at 213 Persons Street in Fort Valley. Work sessions are scheduled and advertised as needed. The Board also conducts public hearings to consider zoning requests at 6:30 p.m. during regularly scheduled monthly meetings.

The board's mission is to:

The board sets the direction and formulates policies for the county government, develops and approves the budget, authorizes expenditures, and approves or disapproves specific actions, such as rezoning of private property.

Find your district using the map below

GEORGIANS ORDERED TO SHELTER IN PLACE

The Peach County Board of Commissioners will follow Governor Kemp's orders

In light of the worsening crisis and the governor's shelter in place order we have added a Coronavirus (COVID-19) Resource Center to our website. You can access this information by clicking the link in the red bar at the top of any page on our website. We will change the update date and time above when new information is added.

As the world copes with the growing impact of this outbreak, we remain steadfast in the belief that people will uphold personal responsibility to prevent the spread of this virus through responsible hygiene practices and self-quarantining practices as needed. Please take all necessary precautions for your health and safety, yet strive to remain connected with each other and with your neighbors who are vulnerable and isolated.