Welcome to the official website for the government of Peach County, Georgia. Located about 90 minutes South of Atlanta, Peach County affords a unique and desirable quality of life with a stable government, beautiful weather, good schools and good people to call neighbor. Peach County offers an inviting rural setting found only in the deep South, but is only minutes away from Macon and Warner Robins. Welcome to Peach County. We put the Peach in Georgia! 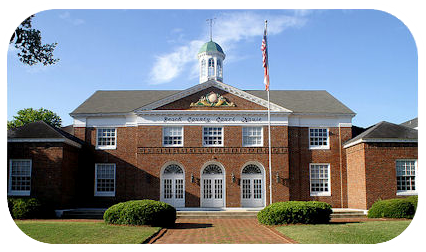